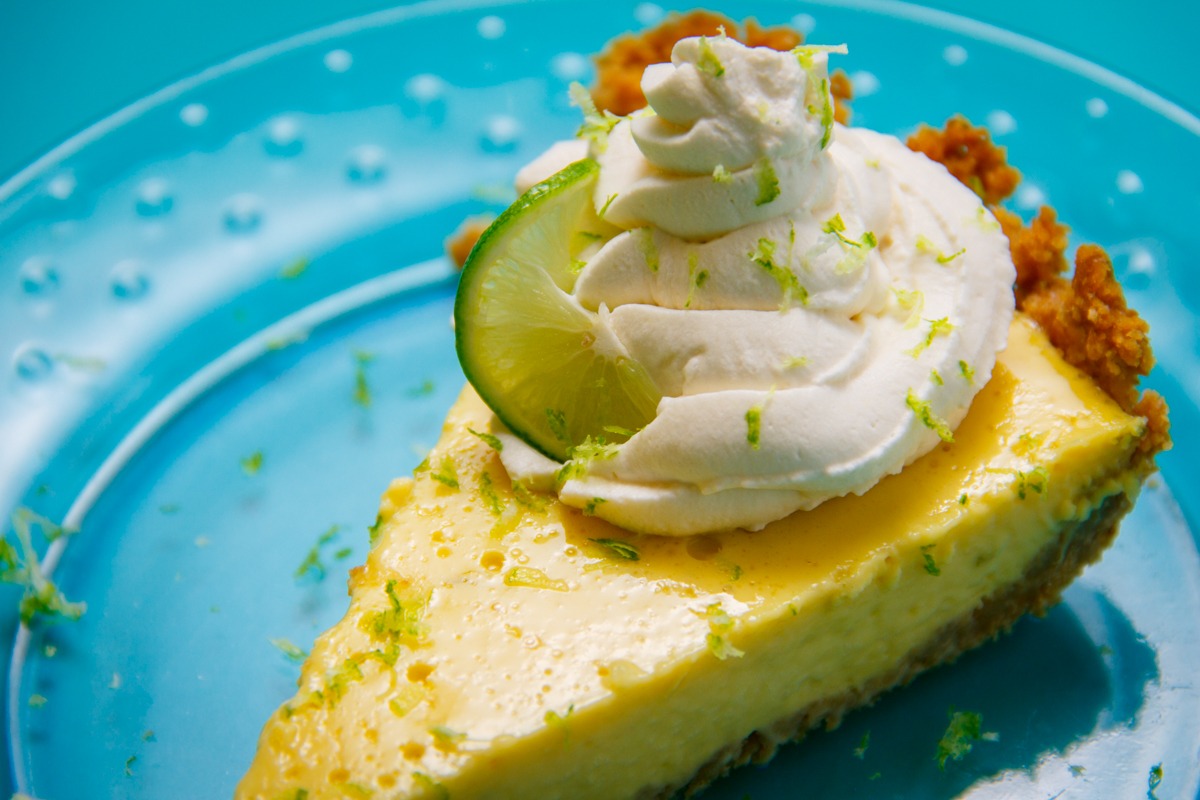 With the new year looming in the near future, It seems like I can’t spend more than a few minutes browsing online without being bombarded by an article talking about the importance of self care. This cozy concept of taking time to maintain one’s individual and holistic well being has led me to thinking about routines. While I think there’s something inherently artsy and free spirited about living life by the moment, I admit that I generally am more functional with certain routines in place. I find them comforting and grounding. This isn’t to say that some mornings the shower-chemex-coffee-bagel routine doesn’t get replaced with an impromptu bakery date or coffee in a thermos on the way to somewhere else, but for the most part, starting the day the same way is simply, nice.

This rumination on routine eventually led to thinking about traditions and their importance or lack thereof.  Traditions are sort of the like the larger scale, multi person themed routine, right? Growing up, I could count on spending the entire 4th of July at the same beach park, eating mostly the same spread, and ending the evening watching the fireworks which were set off from the protected wildlife preserve not far from the main beach (which, upon reflection seems somewhat troubling.) Similarly during the holiday season, it was inevitable that the two long-standing elected family representatives would make their annual visit to See’s Candies to compile the custom five pound box to open on Christmas morning, and a few short days later, there would be much drama regarding the state of the kitchen following the homemade sushi-bonanza New Year’s Eve event. Despite being largely disinterested in chocolate, and spending New Year’s Eve rolling more nori and rice than anyone could ever manage to finish, I cherished these family traditions and upon leaving the nest, found myself yearning to create some of my own.

Ben, on the other hand, is lukewarm regarding the idea of doing the same thing every year for the sake of doing it. When I informed him, ahem, suggested, that we make spaghetti and garlic bread every year to celebrate Halloween, his response was – “Every year?”. Fortunately, I managed to find myself a Floridian who does subscribe accordingly by loving all things citrus. (you may have thought our name was just a clever song reference suggesting we are worldly and cool, but actually, kumquats are king here in the Taylor household.) this allegiance to citrus fruits works perfectly with implementing a “key lime pie for the holidays” tradition given that the frustratingly tiny limes are slightly easier to find in winter months.

While you may curse us for suggesting you make this after juicing what feels like an entire tree of these little guys, we promise that the results produce a zingy balm to the plentiful caramel and chocolate swirls that seem endless during the holidays. Additionally, this recipe feels like a sweet relief from making fiddly curd or custard in a double boiler on the stove, and we aren’t recommending you make any buttery pastry from scratch. However, we do strongly recommend that you make your own graham cracker crust after trying both homemade and various store bought ones. You may find that ours is a touch salty for your palate, feel free to decrease the amount of salt I can’t help but add to all desserts.

Lastly, this is a pie which really celebrates the key lime and therefore is quite tart, the addition of vanilla-scented whip cream serves as the perfect kiss of sweetness. Don’t forgo it!

Here’s to creating traditions worth repeating. 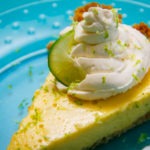