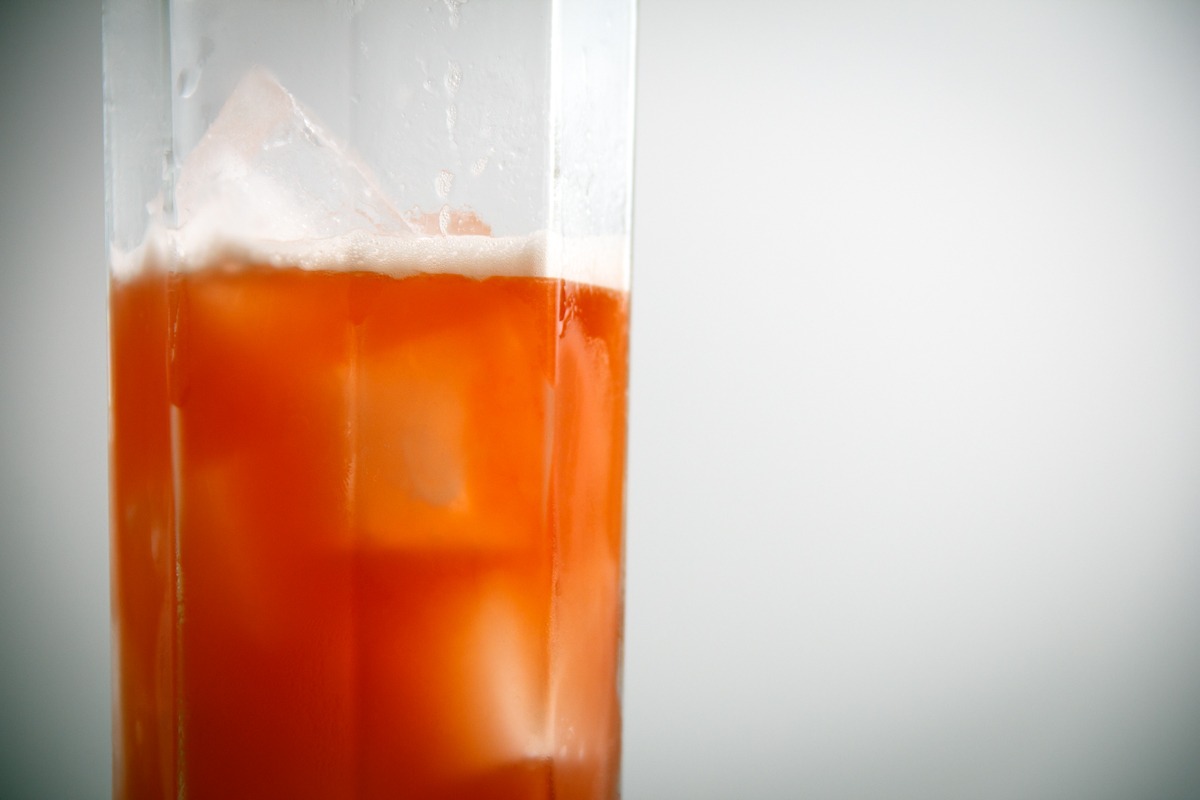 Tiki beverages sometimes get a bad reputation for being frilly and juicy from people who just don’t know any better. The Jungle Bird is the cocktail that stands up in the crowd and says, “Just because I’m made with pineapple doesn’t make me a wimp.”

The bitter and mouth puckery flavor combination of Campari, lime, and pineapple places this tiki drink far away from the overly saccharine profile one might expect.

While some historical records trace the creation of the Jungle Bird to a hotel in Malaysia, I believe this account found in a dusty 1940s limited print — by all appearances the company went out of business shortly after publishing it — history textbook describes the actual inspiration for the drink we now know as the Jungle Bird.

The 1879 Navy voyage of Captain Caruso through an unknown South American river could have gone a very different way if it were not for the ship’s over abundant supply of rum. An intentional misreporting of the crew’s numbers by the ship’s steward to the Royal Navy Office led to the ship receiving three times its supply of rum wages for crew members. The steward intended to sell these bottles at Port to inflate his own monthly wages.

In August, the ship was tasked with finding a route through a newly discovered body of water and were instructed to not abandon their mission until a pathway was charted. After two months of exploring all seemingly viable branches of the river, Caruso began splitting the ship into small teams to venture down streams and other narrow bodies of water with the hope that one would lead to the ocean. This “explore all avenues” directive led to members of the crew who otherwise would have never left the ship being promoted to chief man in charge of mini-expeditions. Included in these promotions was the ship’s steward Alfred Albertson.

Albertson was none too thrilled to be given more responsibility and had no interest in leaving the ship’s kitchen. In an attempt to spite the captain, he loaded the packs and supply stores of his men’s expedition with rum. His aim was to find some village or city in which to trade the rum, or at least have an enjoyable time in the forest. The downside to packing all this extra rum? The vital navigating and mapping equipment enabling the expedition to chart a course in and out of the bush was left behind.

After three days of paddling, and pushing and picking different forking paths the crew was sufficiently lost. During their nightly campfire debrief Albertson admitted his negligent mistake to the crew and his uncertainty regarding their ability to return to the main ship. A large argument broke out. One crew member was so injured as to later cite it as a reason for requiring permanent military disability benefits. The raucous created caught the attention of a local tribe who made a visit to the sailor’s camp in the first morning light.

While Albertson was appointed head of the expedition, he possessed no knowledge or specialized training on the local indigenous population. Thus a communication difficulty arose that ultimately led to the crew men’s capture and imprisonment.

Held in the tribe’s makeshift cages, Albertson sought a way to gain favor with the leader. He noticed each tribesmen wore headdresses made from pineapple leaves and the leader always carried a pouch containing a viscous red liquid. He once caught a whiff of the substance and found its smell to be delightful. With these observations Albertson hatched a plan to…

Unfortunately the next page was torn from the book. The account continued on the following page.

Blindfolds were placed over the men and they journeyed for an unknown time down the stream. When their blindfolds were removed, night had fallen and all they could see was the vague outline of a massive stone temple covered in vines.

Inside the temple was a single room with a ceiling at least seventy feet high. In the center of the room a fountain like structure made from stacked pineapple shaped stone blocks dominated the space. The tribal leader took Albertson’s partially made concoction and set it on an indented portion of rock. He took his ceremonial staff and struck the pineapple structure several times in a rhythmic fashion. The blocks began bubbling and a stream of red liquid shot out of the top of the highest pineapple and into a bowl like receptacle carved next to where the leader had set the partially made beverage.

From Albertson’s latter recollections of the encounter, he stated the leader took the red liquid, combined it with his drink, and immediately consumed the entire beverage. The leader then took the remaining bottles of rum and all the ingredients that were carried into the temple and made a large batch of the drink in the receptacle holding the red liquid. His account went on to detail how the tribesmen voraciously drank from the bowl until they were silly. Alberston stole the leader’s liquid pouch, and escaped with the rest of his crew while the tribe continued to enjoy their new liquid libation.

The editors of this publication question the validity of some of Albertson’s claims, but they are corroborated in multiple journals of crew members who traveled with him. 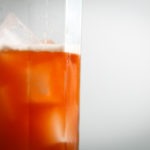